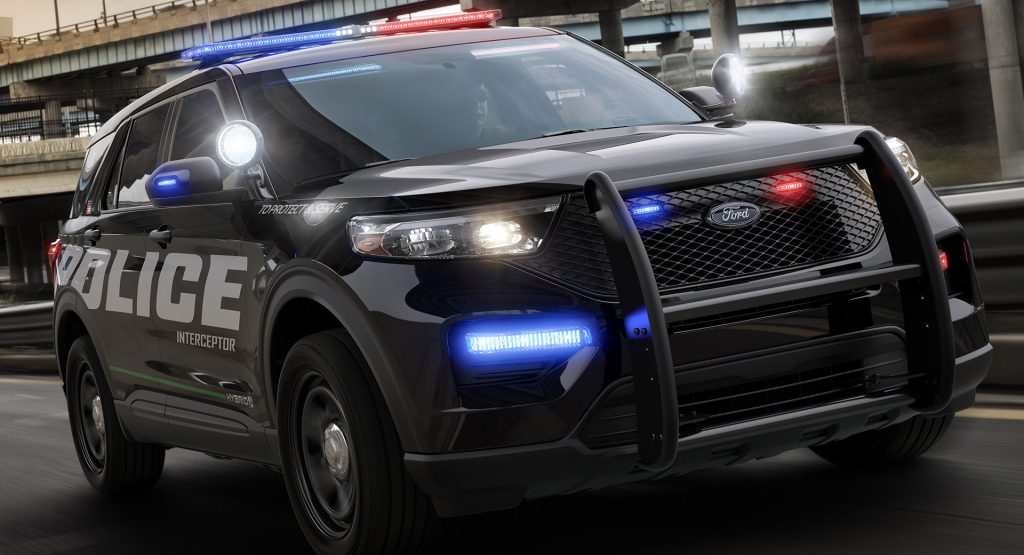 It is becoming increasingly popular among folks to take out their fast cars for street racing. A while ago, we shared with you a story about how over 45 exotic cars were seized by the Hong Kong police a couple of weeks ago. We know it can feel pretty tempting to test a fast car to its limit. After all, they are built for speed. The bad news is: most cities count street racing as illegal.

According to a report, at least 100 people were apprehended by the Clayton County Sheriff’s department for suspected street racing-related activities. This arrest was made when these individuals were assembled last Sunday in a Sam’s Club parking lot. From what we learnt, the place was surrounded by the police, spreading spike strips at the exits of the parking lots, while arresting those in attendance over alleged dangerous driving.

According to the police, over 48 cars were seized, towed away from the place while 4 firearms were retrieved. 75 grownups out of those rounded up, were charged with loitering. 26 teenagers were also nabbed and their parents would be charged with violation of the curfew.

A grey-colored Dodge Charger Hellcat reportedly fled the scene of the arrest. From new information revealed by the police department, it was chased by the Sheriff’s deputy but it forfeited its bumper after trying to do a pit maneuver. The police had to call off the pursuit when it got a populated area. Luckily, they were able to get their hands on the license information. The police are ready to issue a warrant for arrest for the driver unless he turns himself in.

For some time now, the police in Clayton County, south of Atlanta in Georgia, have been investigating various illegal racing activities in the area, especially those caught on aerial footage. A driver was arrested recently after doing burnout and donuts with his car. He was charged on reckless driving while his vehicle was confiscated.