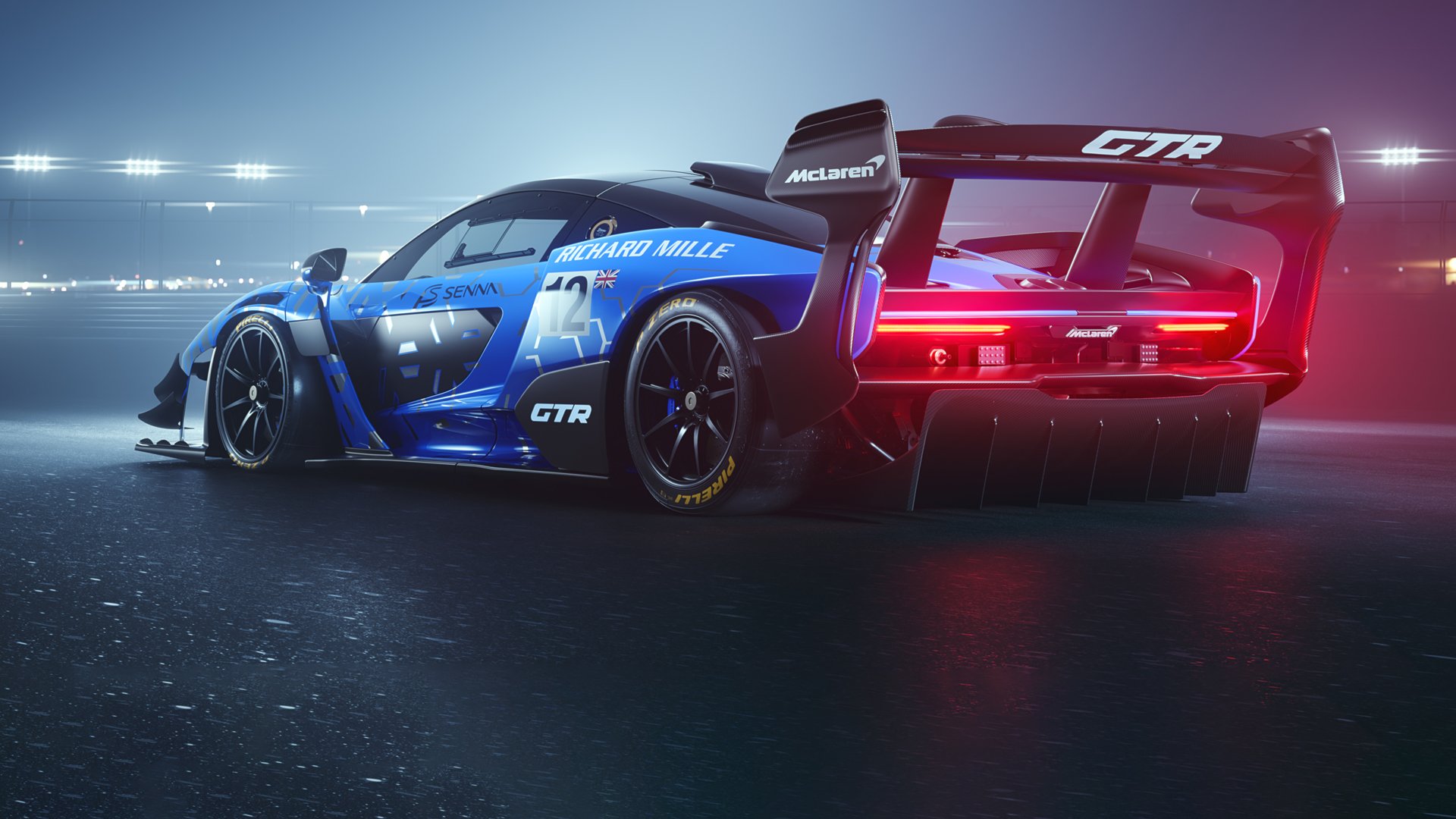 If you are in the hunt for insane speed, there is no need to go far as long as you can afford this track-tuned monster with a generative downforce of 1,000 kg. The McLaren Senna GTR offers such remarkable downforce due to its towering rear wing. The only problem here is that it can only be used on the track.

Esteban Palazzo, lead designer, and his team were the brains behind this design. Palazzo revealed that his team was given the big task of creating track-only McLaren Senna with the ability of 2,000 pounds of downforce. For them to achieve such feat, they needed to design and develop lots of new aggressive aerodynamic parts for this version.

Unlike many road-legal versions from the company in the past, the McLaren Senna features series of modifications, including newly installed canards and front splitters. What set this model apart from the road-going version of Senna is that massive rear wing.

>>> Related post: Holy moly! This Maruti Suzuki Gymni is the cutest and smallest piece of battle van you have ever seen

From what we learnt, carbon fiber was handpicked as the only material to make this breathtaking wing. The reason for picking carbon fiber is due to its flexibility of creating complex shapes and lightness. The massive wing fitted on the Senna GTR doesn’t only offer set of towering swan neck but comes fitted with exterior uprights tied to the diffuser.

Thinking McLaren only worked on the towering wing and decided to end work on the Senna GTR might seem a bit too harsh. The track-only version now offers an upgraded performance especially running on straight-line, using its powerful LMP1-style endplates to achieve optimal stability. It also features Drag Reduction System (DRS), which is also offered on the regular Senna we are all accustomed to.