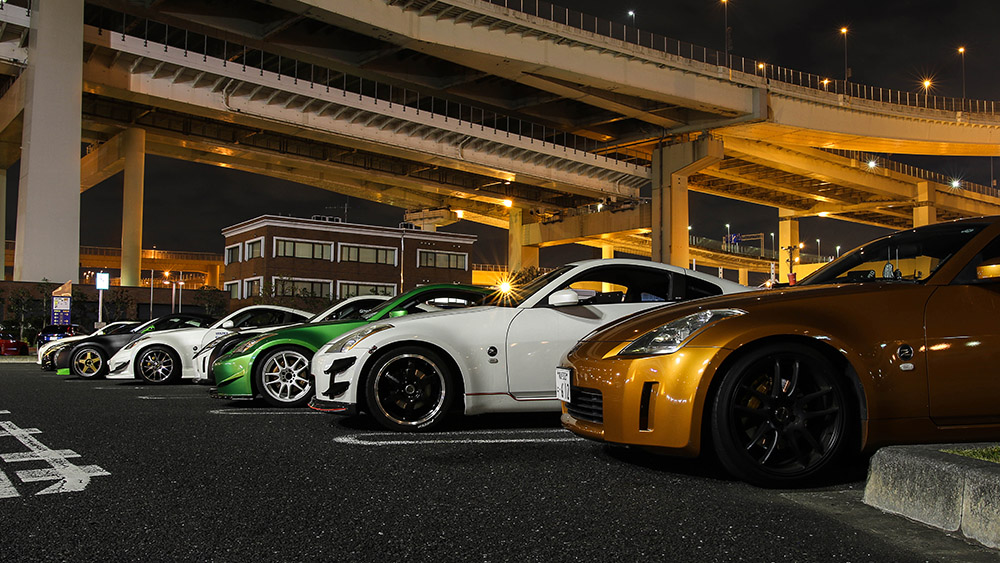 It’s fun watching street racing on TV but it’s less fun when it becomes a tragic event in real life. Just recently, two teens lost their lives while another sustained serious injuries from a street racing crash last Sunday in northwest Houston. This information was revealed by the Harris County Sheriff’s Office.

According to the deputies, a 22 year-old driver identified as Andrew Mock was charged with 2 counts of manslaughter and 1 count of aggravated assault/reckless driving with serious injury to the body. Surprisingly, the deputies disclosed that his charges could be increased with time.

The incident that claimed lives, made emergency crews to approach the scene of the accident around 9pm in the 14900 block of Northwest Freeway close to West Little York Road.

>>> Do you know new car smell can cause harm to you? click here to find out

From what the deputies further said, the young driver with a yellow 2018 Chevrolet Camaro was driving at high speed westbound when he hit the left-rear of a black 2017 Chevrolet Malibu. The collision from what the deputies said, made the Malibu veer off the road and went crashing into pedestrians using the sidewalk.

The unfortunate incident happened so fast that the pedestrians had little or no time to escape. From further investigation, one 35 year-old man identified as Roger Glover lost his life in this event. We learnt that his family had already set up a GoFundMe account to pay for his funeral expenses.

Two boys, between ages of 14 and 17 were rushed by Life Flight to Memorial Hermann Hospital Downtown for medical treatment. Unfortunately, one the boys eventually died from the injuries suffered from the accident. The other boy is presently in critical condition.

The office of the Sheriff is currently investigating the incident, and the case is placed under the Vehicular Crimes Division. Mock may face a possible 60 years of jail time if found guilty of these charges.