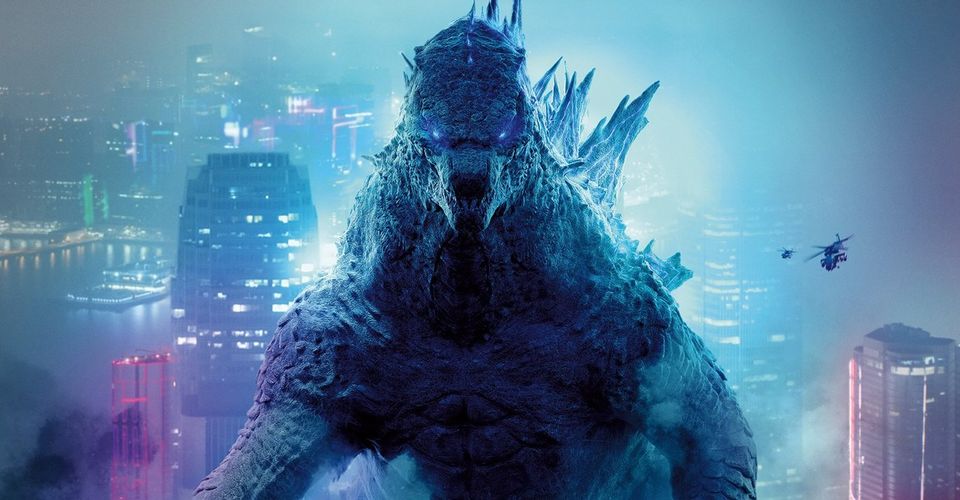 I. Introduction – What is the best action movies 2021?

What better way to cool off after a stressful week other than watching a thrilling movie at home? You could either do solo behind your duvet with lots of popcorn or invite friends over for a movie weekend. You could also go to the cinema alone or with a company of people. The ultimate goal here is to have fun.

People often say that movies give us a sense of escape from reality. Maybe we get stuck in between worlds of romance and action. Maybe not! We often get disappointed if our favourite movie ends in tragedy. We all want a happy ending and of course a bad ending for the bad guys. Action movies usually pump our adrenaline, entertaining us with a sense of adventure, excitement and suspense.

Despite the ravaging effects of pandemics, 2021 has promised us some of the best action movies to look out for. While some are already out and being shown in cinemas and particularly on Netflix, some are yet to grace our screens. Whenever they are ready, you sure bet we are ready as hell.

Roadniche brings you the top 10 best action movies in 2021. Check the list below:

The unique and wildly inventive YA novel series was released on the 5th of March 2021. The action thriller features the likes of Tom Holland of Spiderman, Cynthia Erivo, Daisy Ridley, David Oyelowo, Demian Bichir and Mads Mikkelsen.

The series takes us to a planet where all women are dead and men thoughts are broadcast for everyone around to hear. It also shows us how a girl (role played by Daisy Ridley) lands on this strange plant and no one could hear her thoughts. The male protagonist (role played by Tom Holland) sees the kind of danger the girl is and decides to join force with her in putting an end to the adversaries yet to come.

Chaos Walking has a classic feel to it, where horses are used as major means of transportation. We could spot a motorcycle in the trailer and a boat as well. We are obviously dropping our expectation on seeing any automobile in this movie. Regardless, the movie is a must watch for all movie enthusiasts out there.

Godzilla vs. Kong is set to be a modern perception on classic creature feature, featuring two of the biggest historic creatures in movie history. The fact that Millie Brown that starred in the 2019 Godzilla: King of Monsters is coming back, shows it is about to become, it is an absolutely delightful movie to watch.

One of the most pulsating scenes is the battle between Godzilla and Kong on a Naval ship. The movie didn’t place emphasis on the automobile, except for a few scenes showing a van and some regular cars on the streets. Who would want to show off road beauty when Kong and Godzilla are in town?

While many might know Mortal Kombat to be a popular video game, a lot of people saw the first time the game was turned into a movie. Of course, we had no regret. Be ready to be blown away this 2021 by the latest Mortal Kombat. The action-packed movie will be released officially on the 16th of April, 2021.

2021 Mortal Kombat features road scenes, where we could see an SUV that appears like Cadillac and a few other sedans. The movie is centered solely on fighting as seen in the video game on old and new generation consoles.

Set to be released in the month of April in 2021, the Black Widow is one the best action movies to watch out for this year. Starring top-rated actors like Scarlett Johansson, David Harbur, Florence Pugh, O-T Fagbenle, Ray Winstone, Rachel Weisz and Willliam Hurt.

What makes this movie a must-watch is that for the very first time, Scarlet Johansson will be playing the lead character in a Marvel movie.

The 2021 Black Widow promises all, from ultra-real fighting scenes to taking the battle to the streets. One car in particular that got our attention in the trailer is the blue 2020 BMW X5 SUV.

A lot of us are fans of Ryan Reynolds, especially from his roles in Deadpool. We have been waiting a long time for this movie. Luckily, Free Guy is coming to our screen on the 21st of May 2021. It also features other actors like Jodie Comer, Lil Rel Howery, Utkarsh Ambudkar, Taika Waititi and Joe Keery.

From Ryan Reynolds being hit by a taxi to several other exciting road scenes, this movie ‘Free guy’ is about to make your 2021 much better. We could sight popular models like Hummer 2 and Range Rover SUVs and also what appears like Tesla Model S on the streets. There is no way we would overlook the ending part where Ryan drives what looks like an orange Ford Mustang through the end of the world scene.

The whole world is anticipating what a nerve wrecking this Fast 9 will be, judging from the trailer. If you hadn’t seen the trailer, you can check here for one. The Fast and Furious Franchise has kept us in our seats for almost a decade now. A lot of people are eager to see the road stunts that will be pulled by Vin Diesel, Tyrese Gibson, Michelle Rodriguez and other amazing drivers in the series.

7. Venom: Let There Be Carnage

If you love Tom Hardy, you wouldn’t want to miss this movie. The film is set to come out on the 25th of June, 2021. ‘Venom: Let There Be Carnage’ will also feature other actors like Woody Harrelson, Reid Scott, Michele Williams and Naomie Harris. It is a perfect movie for those who enjoy edgier and more intense comic books.

The film ‘Venom: Let There Be Carnage” features some road scenes, showing mostly police vehicles and emergency vehicles. One scene in particular got our attention, where Spiderman and the monster were engaged in an epic road battle.

One of the best action movies 2021 is Top Gun: Maverick. The movie is set to be released on the 2nd of July, 2021. Starring Tom Cruise, Jennifer Connely, Miles Teller, Glen Powell, Jon Hamm, Val Kilmer, ED Harris and Lewis Pullman. This movie is a direct sequel to an 1980s movie.

Maverick is centered on Tom Cruise flying fighter jet and overcoming every obstacle that comes his way. So far, we can’t say if there is any car scene in the movie, but we could see that Tom Cruise in the movie is also a bike enthusiast.

The King’s Man is a prequel to the famous Kingsman franchise. Set to be released on the 20th of August, 2021, the film will feature the likes of Ralph Fiennes, Gemma Arterton, Tom Hollander, Rhys Ifans, Harris Dickinson, Mattew Goode, Charles Dance, Daniel Bruhl and Djimon Hounsou.

Since it is a prequel to the previous series, the 2021 King’s Man movie features a lot of pulsating road scenes where we could sight some vintage cars.

There is no better sending off for Daniel Craig in the James Bond franchise than this 2021 movie. ‘No Time to Die’ is set to hit the cinema on the 8th of October 2021. It will also feature other A-list actors like Rami Malek, Lashana Lynch, Lea Seydoux, Ben Whishaw, Jeffrey Wright, Naomie Harris, Ralph Fiennes and Christoph Waltz.

If there is one thing that is never amiss in the James Bond franchise is the car scene. The film company has worked for several years alongside British carmaker Aston Martin. Over the years, we have seen some amazing Aston Martin models featured in the movies. This particular one is no exception to such. The iconic DB5, the vintage Aston Martin V8, the newest super GT, DBS Superleggera; and the super rare Aston Martin Valhalla will be featured in this movie.

What are you waiting for? These action movies are some of the best productions we all should watch in 2021. Considering the social distancing rules in many countries as a preventive measure against covid-19, a lot of people will be watching these action movies 2021 online. Get ready for more actions this year as you watch these movies and also check out the car scenes in some of them.