What is the difference between a brand-new car and a foreign used car? 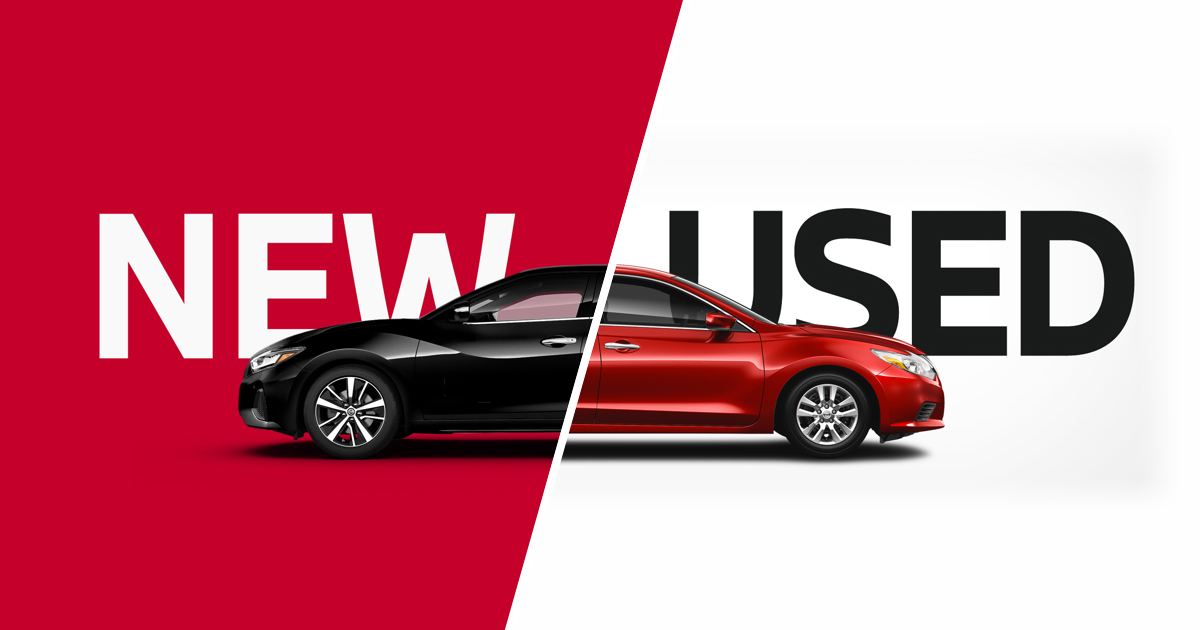 Whether you purchase a brand-new car or a used vehicle, the most critical aspect is whether you are pleased with your choice. You want to make sure that any vehicle you select gives you peace of mind. When purchasing a vehicle, you need to concentrate on regular service, not repair work. In simple terms, brand new cars are those cars that have zero mileage, directly from the factory. Everything on it is new and has not been used by anyone before. However, most people would prefer to go for used cars in great condition due to specification and pricing. This doesn’t necessarily mean that a good car has to be a brand-new car. Here are some distinctions between new vehicles and foreign used vehicles:

A used vehicle might have a higher mileage, which may affect its lifespan. You may have to replace your car sooner if you choose a vehicle with a higher mileage. The cost of used vehicles is less, but they might not be as dependable. You may be lucky enough to get your own cars with low mileage. This is not necessarily a perfect yardstick to measure the effectiveness of a ride. But it is surely a great way to start. New vehicles allow you to decide the fate of its mileage and condition.

Brand-new cars are more costly, but they are more reliable.

Less than half of the world’s population can actually afford to buy a brand-new car. Understandably, buying a brand-new car gives you the ultimate’s owner experience. However, the argument is effective when you are comparing a foreign used car with a new car of the same model. For instance, you will get better driving experience a foreign used Ferrari in great shape as compared to a newly produced Toyota Corolla. This also applies to pricing. It becomes an easy topic when you think of similar products. Importantly, there are certain models of vehicles that could be a bit challenging for you as a potential car owner to get the new one. So, you might have to opt for those who are interested in selling theirs.

See also  Why you should never buy a Mercedes-Benz car

Another reliability area our readers would want to know is the issue of repair. Well, that is mostly more rampant on foreign used vehicles. You might not know the full condition of the vehicle before taking it off the previous owner. This could benefit or mar your financial state.

They offer the latest technology, which will make them more efficient gas guzzlers and less damaging polluters. It is true that new vehicles offer the latest technology. This doesn’t make them more powerful as highlighted in our earlier point. As an owner of a brand-new car, you enjoy the perks of new inventions for better road experience. The newly introduced safety and driving systems are now incorporated into new cars, which keep the wonders safe on the road and also make the driving less stressful. New cars now provide better fuel efficiency and pose less threat to our society. Since the whole world hasn’t adopted electric cars, you could save the planet by trying out the new cars at the dealership.

Without a doubt, foreign used cars might not give you the same resale value as that of brand-new cars. The theory is simple: the more you use your car, the lower its resale value. While it could appear as no brainer, some used cars, whether foreign or locally used could fetch you more money than new cars. This often has to do with the rarity of such vehicles. There are certain foreign used vehicles that could only be acquired at an auction. That gives the selling power to the lucky ones who have these highly sought-after vehicles in their possession.

In summary, the major difference between a brand-new car and foreign used car is that one is just coming out of the production line while the other has tasted the warmth of the asphalt. Note that some foreign-used cars are as good as new. It all depends on the previous owners.

See also  How to easily fix a blown car engine