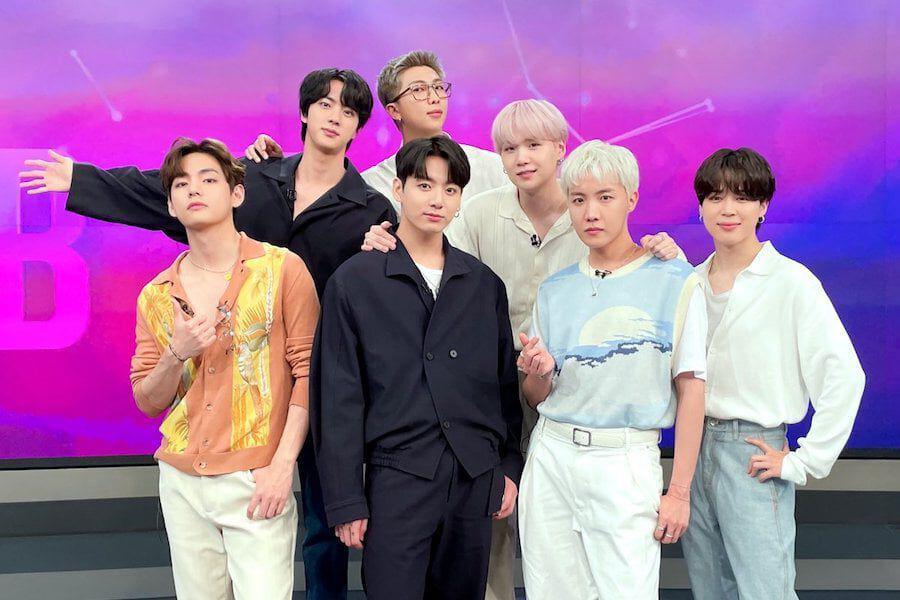 I. What do you know about K-pop BTS boy band?

The famous boy band from South Korea has been on everyone’s lips for quite some time now and you begin to wonder who they are exactly. They are a group of boys with exciting talents and incredible looks. They literally can dance, sing and do every other thing that makes them perfect entertainers.

The BTS boy group is one of the most sought after music group in 2021. The group is comprised of Jimin, Jin, J-Hope, V, Jungkook and Suga. They are not only known within the four walls of South Korea, but the globe as a whole. Apparently such success comes with a lot of money and expensive lifestyle. Before we dive into what they drive, they are few other things you need to know about this sensational BTS boy band.

BTS, which is an acronym for ‘Bangtan Sonyeondan’, ‘Beyond The Scene’ or ‘Bangtan Boys’, broke into the music scene in 2013 when they made their first appearance. Surprisingly, each of the BTS members has their own fan base and personality. They all bring different things to the band, making them an absolute delight to watch.

The South Korean boy band is responsible for making the Hallyu wave globally and brought a lot of interest into South Korean music.

The BTS boy band is said to have an estimated Individual net worth of $20 million. Despite being a member of a group, each BTS member releases their own singles and albums as well as sponsorship deals. There is a speculation that Jimin, one of the members of the BTS group owns one of the most expensive apartments in South Korea.

According to reports, he acquired this exquisite apartment at the Nine One Hannam apartment complex for a whopping sum of $5.3 million. The Grammy-nominated boy band was given a special award by Moon Jae, who is the president of South Korea. They were given the ‘ Special Presidential Envoy for Future Generations and Culture, for their contribution to music in the country.

BTS ‘Butter’, a smash hit was released in June and has broken every record on the streaming platforms. The single is said to be the most viewed song on YouTube. They are regarded as the leading K-pop artists on the international scale.

The K-pop music group from South Korean has been affiliated with Hyundai. It is not out of place if everyone of them owns a car from this automaker. In this section, we will show you some of the swanky cars each of these BTS members drive.

Jungkook might be known for his killer looks and moves, he is also a proud owner of a Mercedes-Benz GT63S. He loves to show off this whip on his social media pages.

While V might have many cars in his possession, the one that caught our eyes is the Genesis GV80 SUV. He reportedly bought this beautiful car after using it for one of the group video shoots.

Without any doubt, Jin’s love for cars is very deep. He has been spotted in Porsche before but took us on our automobile journey when he acquired his blue Lamborghini Aventador S.

Unlike most of the BTS members, Jimin isn’t really a car guy as such. Surprisingly, the influence of the car lovers among them rubbed off on him. He is said to own a Porsche Panamera GTS.

Despite being the richest among the BTS members, no information about his cars has been made available yet to the public. We will update you as soon as we get hold of it. He is said to be a lover of bicycles.

BTS boy band is here to stay and has helped in projecting the South Korean sound to other parts of the world. They have melted our hearts and we love them for what they do.