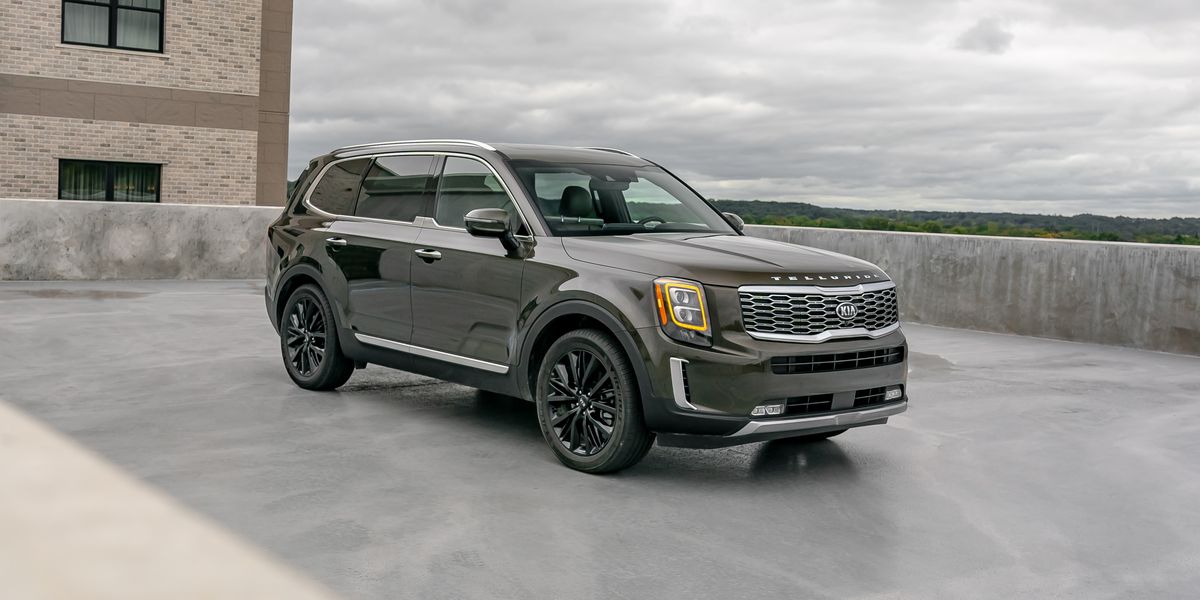 Kia has finally landed itself a massive trophy for the year 2020 despite ravaging effect of the coronavirus on the global auto industry. Just this week, Kia Telluride SUV was crowned the latest winner of the 2020 World Car of the Year for 2020.

It seems attention has been shifted to Sport Utility Vehicles since the Telluride SUV will be the fourth of such to win it on the troth. In 2017, Jaguar F-Pace emerged as the winner of World Car Design for that year.

In 2018, Volvo XC6O scooped the award while the Jaguar I-Pace all-electric crossover SUV won the World Car of the Year for 2019.

According to Thomas Schemera, who happen to be the Kia’s Executive Vice President and Head of Product Division, during a media statement, said:

“It is a great honour for us to see the Telluride named 2020 World Car of the Year,”

“This is one of the hardest-fought competitions in the global automotive industry, proving that the Telluride is a truly outstanding vehicle.

This latest achievement is an evidence of the amount of efforts put into production by an assembled world class team.

For other categories of this 2020 award, other winners include:

>>> You might want to see this also: See how a Nigerian man used tires from vehicles to create full house furniture

The winner for every category was supposed to receive its award last March at the New York Auto Show, which was cancelled as a result of the ongoing global pandemic.

From what we learnt, the auto show has been set to hold at the later part of the year. The 2021 World Car Awards will be launched during the upcoming show, with list of vehicles for the award announced.