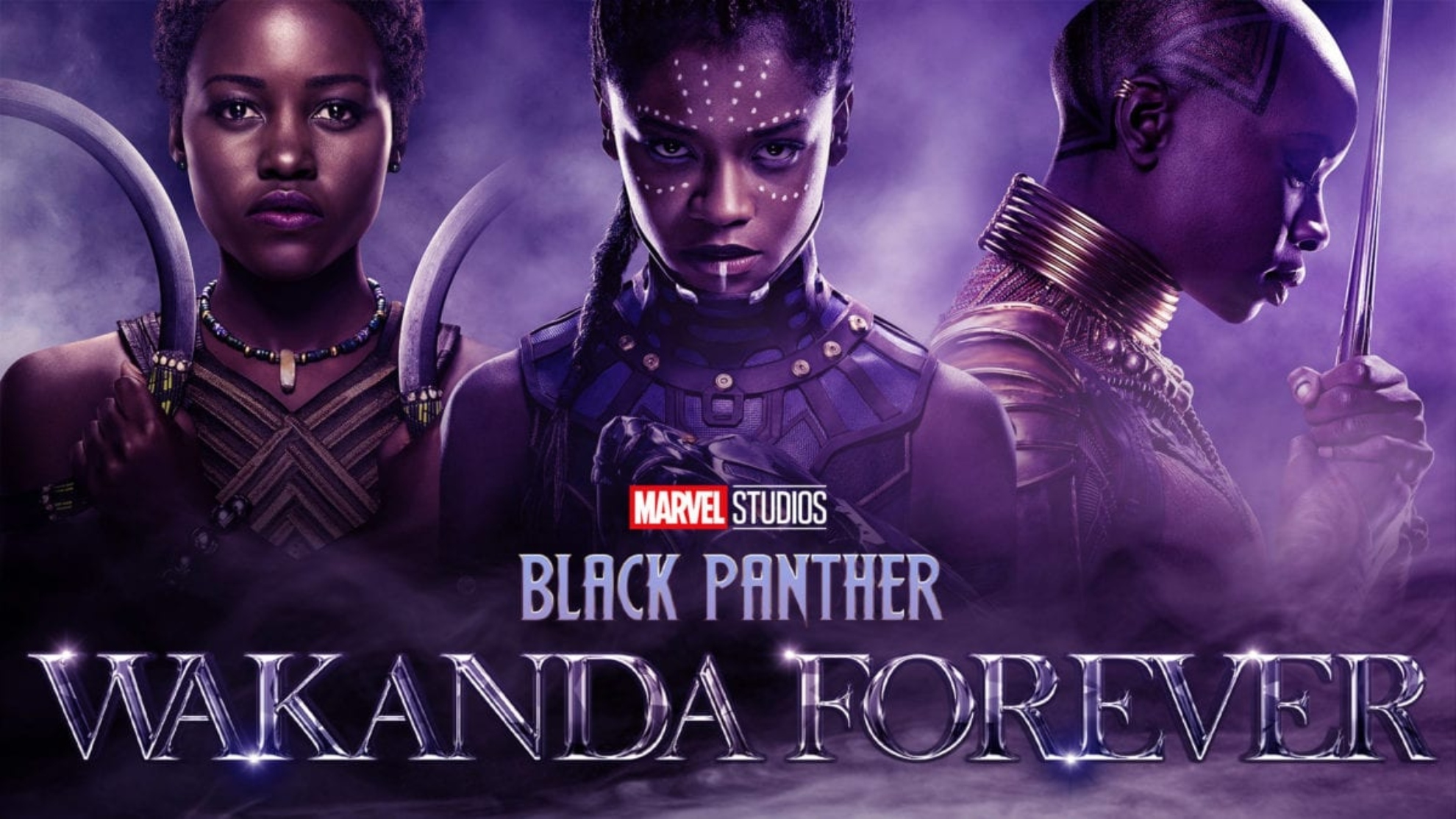 Stars of Black Panther Wakanda Forever and their cars

Many movie lovers and experts believe the Black Panther Wakanda Forever is Marvel’s best shot at winning an Oscar. The movie is expected to hit the cinemas on the 11th of November 2022. Chadwick Boseman, who was expected to play the lead role in the sequel, died recently. The plan of the movie changed in 2020 following the death of their star actor. In his honour, Marvel Studio has decided not to recast T’Challa, a role meant for him. The blockbuster movie is based on the leaders of Wakanda fighting to protect their kingdom in the wake of the king’s death. Unknown to them, a new and bigger threat from the undersea nation of Talokan was about to emerge. The movie is projected to make a whopping $175 million on its opening weekend in North America. Here are some of the Black Panther Wakanda Forever stars and their cars.

The death of King T’Challa has put more responsibility on Shuri, a role played by Letitia Wright. She was the younger sister to Chadwick Boseman in the previous version of the movie. Letitia Wright is a Guyanese-British actress who began her acting career on the TV series with guest roles. She received a Primetime Emmy Award for her incredible acting performance in several movies including the 2015 ‘Urban Hymn’. Wright won the SAG and NAACP Image award for her role in 2018 Black Panther. She has also starred in ‘Avenger: Endgame’ in 2019 and 2018 ‘Avengers: Infinity War’.

With a net worth of over $4 million, Letitia Wright’s career is nothing short of success. The beautiful slim actress has been spotted with an Audi, which we believe is one of the many cars in her collection.

The beautiful Lupita played the role of Nakia, an undercover spy and war dog for Wakanda, from the River Tribe. The Kenyan-Mexican actress has received many awards in the course of her illustrious career, including an Academy Award and a Tony Award. She made first appearance in East River, a 2008 short movie. Her Academy award came in 2013 as the best Supporting Actress in the film 12 Years a Slave. She has featured in other grossing movies like 2016 ‘Jungle Book’, 2018 ‘Black Panther’ and the 2019 horror movie ‘Us’.

When it comes to acquiring luxury cars, the beautiful Kenyan-Mexican actress has made quite a statement. Lupita Nyong’o car collection includes the likes of Jeep Wrangler, GMC Yukon, Porsche 911 GT3 RS, Mercedes Benz SLS AMG and a McLaren 650S Spyder.

Acted as Okoye, the fierce character is the head of Wakanda female special forces known as Milaje. Danai Gurira is an American-born Zimbabwean big screen goddess best known for her role in ‘The Walking Dead’. She has also starred in 2018 ‘Black Panther’ and the Avengers in 2018 & 2019. She is a teacher of playwriting and acting in her home county Zimbabwe and other places in Africa like South Africa and Liberia.

The leader of the Wakanda all-female special force is a fan of the British Land Rover Range Rover. She owns one in her collection and doesn’t shy to show it off online. She was among the Wakanda stars used in the Lexus marketing campaign for its 2023 Lexus RZ 450e.

He is the king of Talokan, an undersea kingdom posing a big threat for the Wakanda kingdom. Huerta’s decision to get involved in inland war was after the revelation made by King T’Challa at the closing part of the 2018 movie. The character was described as an anti-hero in the 2022 movie. Tenoch Huerto is a Mexican actor that has appeared in many Spanish and Latin American movies. He is famous for his role in ‘30 Actors Made in Mexico’. He also played the role of Rafael Caro Quintero in the Netflix series ‘Narcos’.

Following the expected juicy fortune made off the latest Black Panther Movie, the submarine king should be able to splurge some cash on cars like Cadillac Escalade, Audi R8, Lamborghini Urus and a Ferrari LaFerrari.

Michael Bakari Johnson is a popular American actor and director, best known for his role in ‘Creed’. He acted as Erik Killmonger in Black Panther. As a director, he made his debut in ‘Creed III’. He has featured in movies like ‘Chronicle’, ‘Fantastic Four’, ‘Friday Night Lights’, ‘Just Mercy’, ‘Red Tails’ and ‘Awkward Moment’. He was named by Time Magazine in 2022 as one of the 100 Most Influential People in the World.

Michael B. Jordan has a special place in his heart for his Acura NSX. Apparently, it was his favorite car as a child. Many might say the American actor has an interest in white cars. Probably yes! He also owns an Audi R8, a Cadillac Escalade SUV, a Dodge Challenger SRT Hellcat, GMC Yukon and a Porsche Macan.

Forest Steven Whitaker is an American actor, director and a scriptwriter. He has won several awards including the prestigious Academy Award, British Academy Film Award, Golden Globe Award and Screen Actors Guild Awards. He made his acting debut in the 1982 Ridgemont High. Whitaker has made appearances in movies like ‘Bird’, ‘Good Morning’, ‘Ghost Dog: The Way of the Samurai’, ‘Panic Room’, ‘Arrival’, ‘Rogue One: A Star Wars Story’, ‘Black Panther’, ‘Idi Amin’ and ‘The Last King of Scotland’.

Forest Whitaker is one of the few Hollywood stars that own a Toyota car. The American actor drives a custom-made Toyota Prius. He proved many who thought he didn’t fancy luxury cars wrong when he drove his family out over a weekend in his black Porsche Panamera.

Daniel Kaluuya acted as W’Kabi in the Black Panther Wakanda Forever movie. The English actor is a recipient of Academy Award, BAFTA awards, Golden Globe Award and Screen Actors Guild Awards. He started out in the entertainment industry as a teenager. He rose to fame in the ‘Sucker Punch’ for his leading performance at the Royal Court Theatre in London. Kaluuya played the supporting role in 2015 thriller film ‘Sicario’. Other movies include ‘Black Panther’, ‘Judas and the Black Messiah’, ‘Queen & Slim’ and ‘Widows’.

The star of the Black Panther sequel is no stranger to international accolades. Daniel Kaluuya drives a Land Rover Discovery SUV.