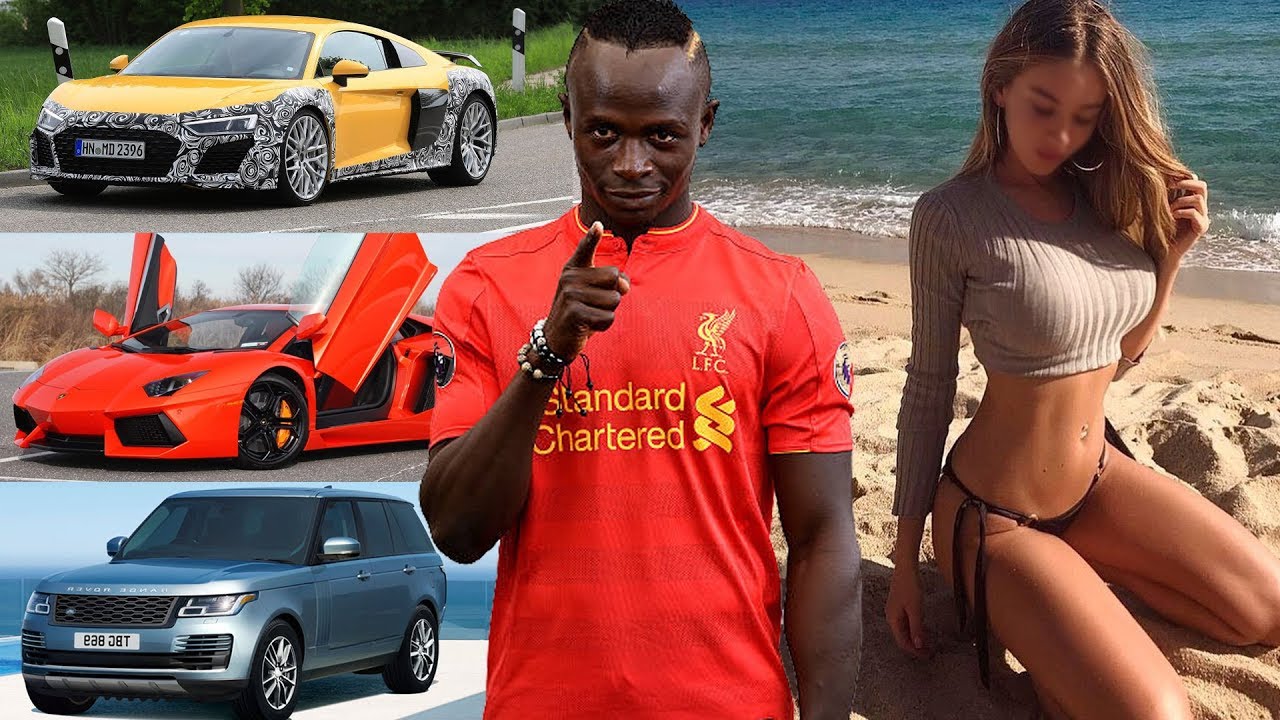 Sadio Mane has become a household name not only for Liverpool supporters but football fans all over the world. Born on the 28th of April 1992, the Senegalese professional football player has been having an amazing career ever since his move from Southampton FC to Liverpool FC. The prolific striker who also plays as winger has become a nightmare for defenders both at national level and clubside as well. Just like you, we are also excited to see Sadio Mane car collection.

The Liverpool Sadio Mane is the current best player in Africa, the award he scooped in 2019. He also came fourth in the 2019 Ballon d’Or awards, won by Barcelona Lionel Messi.

Being a devoted Muslim, Sadio Mane is known for his simple lifestyle. Earning a whopping weekly wage of £150,000 and yearly earning of £7.8 million is more than enough to live the luxury lifestyle he surely deserves. The Liverpool player sure had a different idea and plan for his money. One interesting thing about Sadio Mane is that despite his net worth of £22 million, he doesn’t show off his wealth publicly.

In a recent interview, he said:

“Why would I want ten Ferraris, 20 diamond watches, or two planes? What will these objects do for me and for the world? I was hungry, and I had to work in the field.”

“I survived hard times, played football barefooted, I did not have an education and many other things, but today with what I earn thanks to football, I can help my people,”

The Senegalese forward is famous for helping the poor with his earnings.

“I built schools, a stadium, we provide clothes, shoes, food for people who are in extreme poverty. In addition, I give 70 euros per month to all people in a very poor region of Senegal which contributes to their family economy. I do not need to display luxury cars, luxury homes, trips and even planes. I prefer that my people receive a little of what life has given me”.

The 28-year old Liverpool forward might donate chunk of his earning to humanitarian work but sure has some amazing cars he drives anytime he isn’t playing for Liverpool and Senegalese national team. He has been spotted on many occasions in these cars. Check out Sadio Mane car collection below:

>>> This might also interest you: Why Bentley is putting an end to Linda Ikeji’s ultra-large Mulsanne

Surprised? Well, Liverpool Sadio Mane has been seen in his luxury Mercedes G63 SUV especially in traffic lights. Being the luxury version of G550 G-Wagon, the boxy SUV is quite a perfect fit for the prolific player who is known for his pace and strength on the field of play.

If you are lucky enough to spot Audi RS7 in your street, you might have the opportunity to see Sadio Mane in one. He owns one and loves showing it off.

Who doesn’t love Bentley cars? Sadio mane is obviously not an exception to the long list of football players who currently own Bentley Continental GT. Apparently, there is a white Continental GT in Sadio Mane car collection.

The lethal Liverpool forward Sadio Mane is one of the most sought after football players right on the planet and he isn’t showing any sign of slowing down yet. We can see why he loves strong cars that well suit his personality.

See also  Everything you need to know about 30BG Davido’s car collection, net worth and awards