This is why they don’t use or sell Toyota Hiace Bus in the U.S 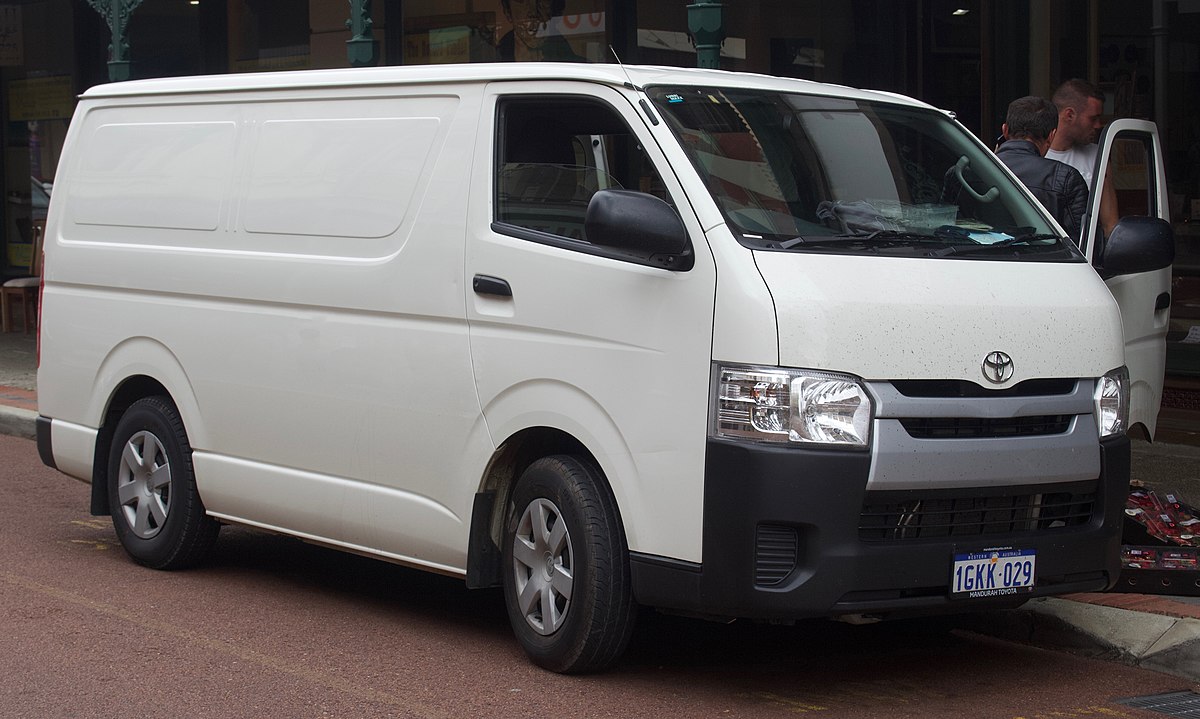 You might wonder why they don’t allow the use of Toyota Hiace Bus in the United States despite the popularity of the minivan in several parts of the world. Well, this is your answer here. The Toyota Hiace Bus has been the toast of many transport companies, hospitals, schools, religious institutions and government agencies.

The Hiace is so popular that its resale value is over the top. Yet, they prohibit it from being used in the United States. In fact, it is against the law to sell or buy it in the country.

Why can’t you buy or use Toyota Hiace Bus in the U.S?

Despite the versatility of the Japanese model, the Hiace Bus has never passed the U.S crash testing. The bus doesn’t meet the minimum requirement of vehicles allowed to use U.S roads. Importantly, the Toyota Hiace engine is placed at the base of the car, hereby leaving the vehicle with no bonnet. In the United States, it is not allowed to drive a car without a bonnet as it is considered very bad for its aerodynamics. The US frowns at people driving such vehicles on its highways for safety reasons.

The Toyota Hiace Bus right from the first generation to the fifth had never offered a bonnet. Surprisingly, the 2019 model, which is the 6th generation, comes with a redesigned exterior design. The new generation now offers a larger and longer body frame, which is considered a revolutionary approach from the carmaker in expanding its market reach. Could it be a way of getting into the U.S market? The new generation Toyota Hiace now features new transmission, new engine and overhauling of other components.

The 2019 Toyota Hiace was launched as a front engine model with powertrain options. It has the 4-cylinder, turbo-diesel 2.8-liter and the latest 3.5-liter V6 engines. Many also believe that the Hiace is built for narrow roads, which are quite common in Japan.

How can Toyota Hiace gain access to the US market?

The U.S market is expansive enough to accommodate vans. First, Toyota needs to redesign their Hiace to meet the aerodynamics of long freeways in the U.S. they need to come out in flying colours at these emission tests. We know Toyota to be a conservative company, but they need to go at it and provide stiff competition for the likes of Nissan NV3500 Cargo, Mercedes V-Class and other big vans in the country. A lot of Americans would have loved to drive a minivan like the Hiace considering it is economical and easy to maintain.

A lot of consumers in the U.S are a bit skeptical about the design of the Hiace Bus. They would actually prefer to go for Toyota Sienna, which they consider more attractive and functional. Toyota can manufacture the cargo version for the U.S road, more importantly the one with visible bonnet. The company is actually making a lot of profit from the sales of the minivan in other parts of the world, but making more by penetrating into the U.S auto market wouldn’t be a bad idea either.

How to check custom duty online in Nigeria

How to buy Toyota cars in Nigeria (updated)