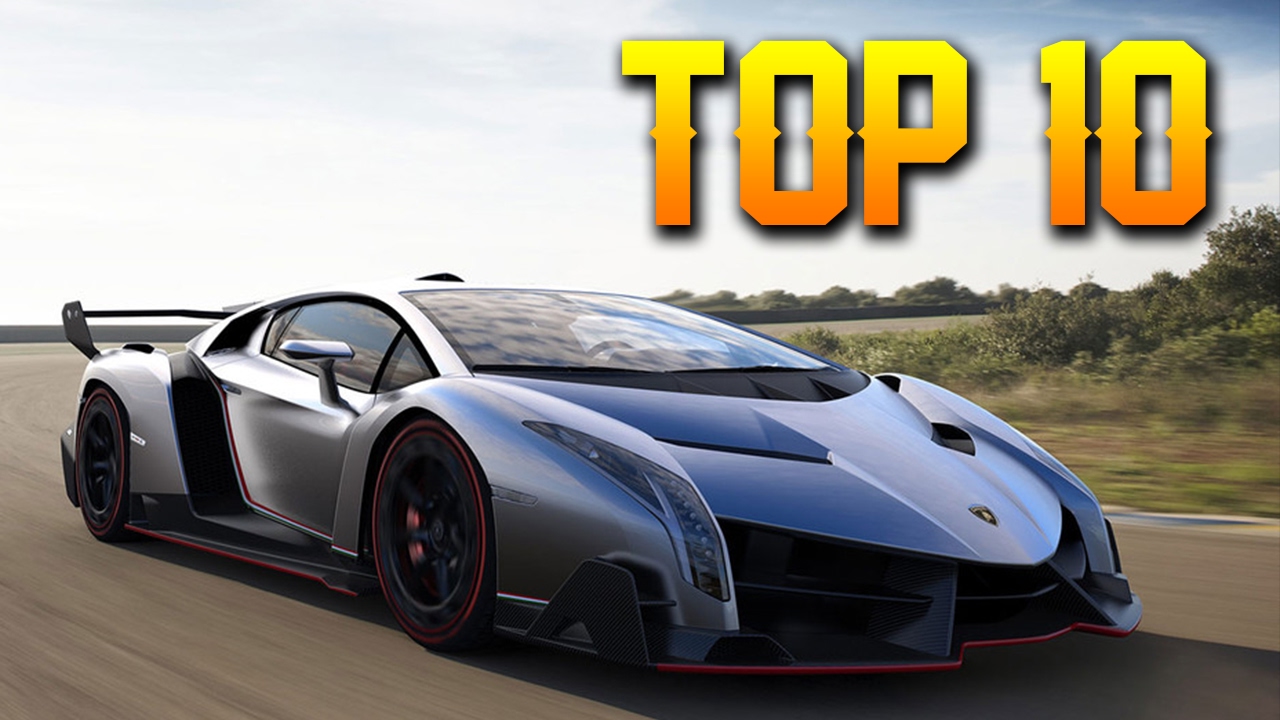 Apparently, music video or song isn’t a complete project to many artistes without referencing a particular luxury car brand. It is a niche among musicians to feature or talk about beautiful and exotic rides in their songs. This is definitely not a culture that started few years ago. It has been in vogue for many years now. The truth is: it won’t stop till the end of world. Some influential musicians are even featuring futuristic models in their music videos. If you doubt this, you should take a look at Canadian rapper Drake’s new music video ‘Laugh Now Cry Later’, where he featured two Mercedes-Maybach concept cars.

We couldn’t but wonder like you right now as to what gives these brands so much appeal in many songs? Interestingly, more than half of these mentions are traced to rap artistes. Does that mean automotive brands give more power to their vocal? Over the years, one of the most powerful symbols of power and status is the type of car you drive. It gives us an insight into how successful a music artiste is through the type of cars in his collections. Such luxury lifestyle might not be complete without giving us a taste of it in some of their songs. Anyway, let’s get down to business. Here is the list of top 10 most referenced luxury car brands in songs:

Range Rover SUV from the British luxury marque has a way of making big impression on people. Regardless of the model whether it is Autobiography, Velar or Evogue, Range Rover has created a luxury pedigree that every celebrity out there would love to have one.

The Land Rover Ranger Rover SUV has been mentioned and featured so many times in songs that we already lost count. Before supercar and mega luxury brands like Lamborghini and Rolls-Royce start venturing into the production of SUVs, Range Rover was the apex of SUV and a must feature in many songs.

The American automaker is one of the most popular car brands on the planet. With the presence of mouthwatering models such as Ford F-540 Super Duty Limited, Ford Mustang and several others, the name just sticks to several lips out there in their songs. Ford is known to represent power and reliability, which has a made it a perfect mention in many songs.

The Japanese automaker has found its way through many songs. After all, we have always been amazed with the amount of work put into the production of remarkable models such as Pilot, Acura, CRV Type R models. Another reason why Honda is highly talked about in song could be traced to the fact that the brand cuts across different classes in the society. So, it is easier to relate with and obviously comes to minds when many of these musicians are writing their songs.

Cadillac has been a darling to the American rap industry. Rappers love mentioning it and they also love showing it off in their music videos. Popular rap artistes like Kendrick Lamar, Snoop Dogg, Rich Boy, Ludacris and so many are fond of mentioning it in their songs.

The BMW-owned British luxury Marque is one of most mentioned exotic brands in songs all over the world. It sits right at the top of brand you would want to mention in your song if you are an artiste. The Rolls-Royce speaks class, royalty and affluence. With the production of Rolls-Royce Cullinan, which is the first SUV from the brand, we expect more mention in the nearest future.

For several decades now, the Italian supercar has stayed on the lips of so many artistes in the world, which cuts across all genres of music. It is a symbol of speed and expensive lifestyle. Such is a befitting brand for what many music artistes would want to identify with.

For sometimes now, people in many countries often generalize SUVs with the name of ‘Jeep”. It is not any surprise that this brand is one of the top 5 in our list. Regardless of the type or location of your song or video, the Jeep brand has always come handy to spice up not only your lyrics but visual effect too.

When it comes to design, beauty, speed and class, Lamborghini speaks all these languages. The Lamborghini is one of the most expensive brands out there in the market and is arguably the dream car for so many upcoming artistes. Music artistes love mentioning Lamborghinis and we understand why it can’t stay off their songs.

Who doesn’t love Bentley? It is obviously one of the most beautiful and costly luxury cars out there. The mere mention of it in your songs appeals to many listeners out there. When you feature it in your music video, it adds glamour to it.

Mercedes-Benz isn’t just about style or price, but most importantly prestige. The German luxury brand has a certain appeal to it that makes it a widely mentioned brand in songs.

Which other brand do you think should have made the list?